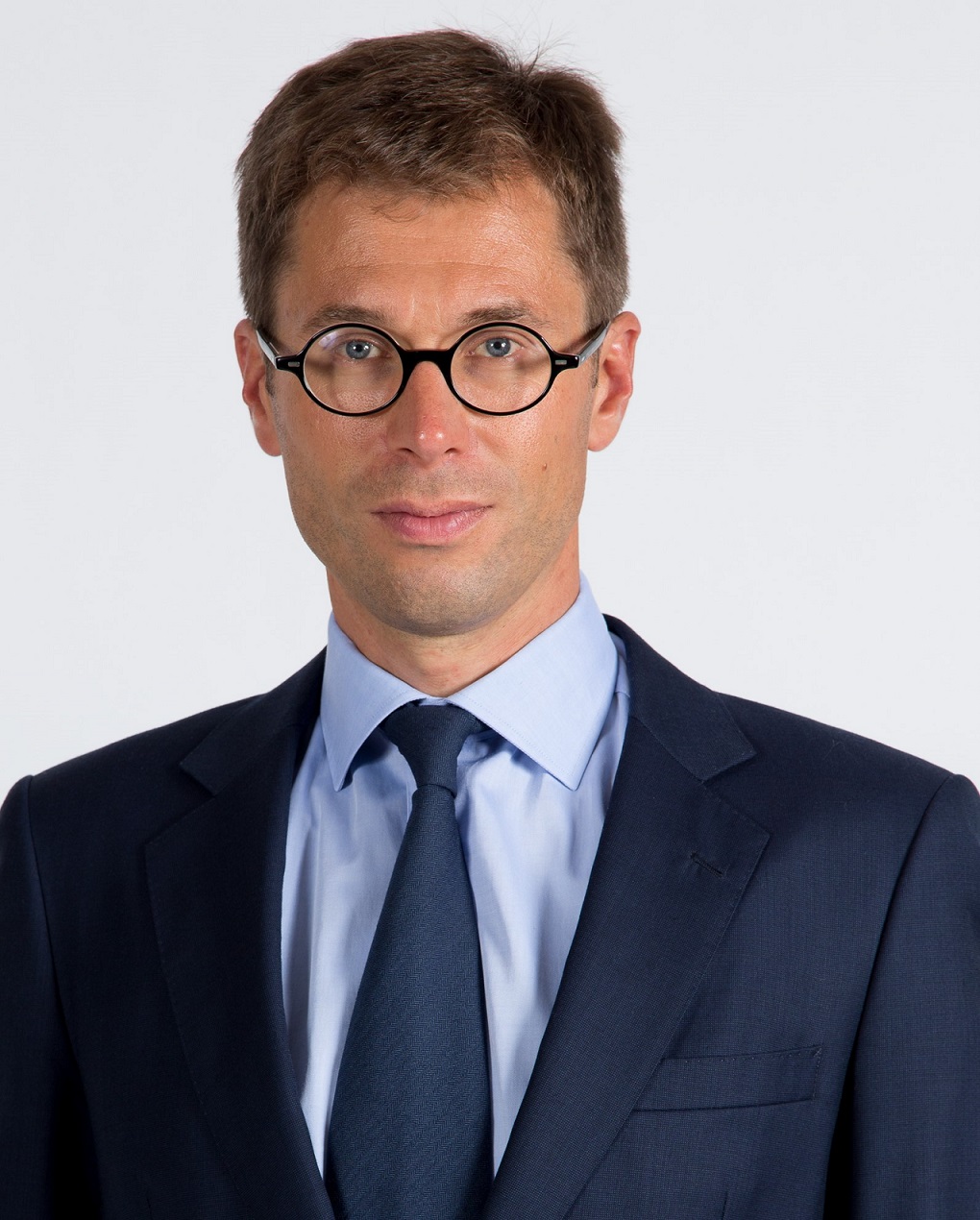 Matthias Teig is co-founder and partner at Rothorn Partners. With 15 years of experience in asset management, investment and private banking he has a broad knowledge of capital markets and investments.

After starting his professional career with Allianz Global Investors in 2001, he moved into a structured products sales role with Barclays Capital in 2005. Later, he had a position in the Key Clients team of Barclays Wealth, where his role was to originate investment banking business from the largest and most sophisticated private banking clients. The breadth of his work experience covers equities, fixed income, commodities, derivatives, private equity, hedge funds, real estate, risk management and financing. His professional career took him from Munich to London and Geneva with secondments in New York and San Diego.

In the summer of 2014, Matthias founded Rothorn Partners with Emanuel and since January 2015, they are advising Festina Lente Opportunities Strategy.

Already during his teenage years, he started an interest in the stock market and by investing for more than 20 years, through several bull and bear markets, he has refined his personal investment approach, which is bottom up and always with a focus on value and margin of safety. His passion is to hunt for opportunities with an asymmetric return profile. When analyzing complex situations, he draws on his experience and his network, but is not afraid to think independently and form his own opinion. He reads widely and is always interested to learn.

With his international work experience and a year in China during university, Matthias has developed respect and understanding for foreign cultures. He speaks several languages, has a Diploma in Economics, Languages and Cultural Area Studies from Passau University and is a CFA charterholder. In his freetime, Matthias enjoys skiing, rock climbing and mountaineering.

You can view his full profile on his LinkedIn page here: linkedin/Matthias Teig

Emanuel started his professional career in asset management with Lombard Odier & Cie in Geneva in 1995. In 1999 he moved to fund management with Comgest SA in Paris, where he became a Partner. Four years later, Notz Stucki & Cie, the Switzerland based asset manager, hired him to lead the institutional client team. In 2010 he was promoted to the partnership. He travelled frequently to Asia to oversee the company’s investments in the region. In 2012 he raised a real estate fund, called Wildhorn, through which he has successfully invested in German real estate. His professional career took him from Germany to New York, Geneva and Paris.

Emanuel and Matthias have founded Rothorn Partners, based in Geneva, which is advising Festina Lente Opportunites Strategy.

His passion is searching for investment opportunities, which have been abandoned by the market. He does not shy away from taking sizable investment positions when they are well analysed and understood.

Through his interest in different cultures and his international work experience, Emanuel has developed a strong sensibility and understanding for how individuals from different nationalities can work together. He speaks several languages, has a diploma in real-estate management and a banking education from the German banking industry. He is easy to access, enjoys sharing ideas, learning from others and is always willing to help open doors where he can.

You can view his full profile on his LinkedIn page here: linkedin/Emanuel von Spee