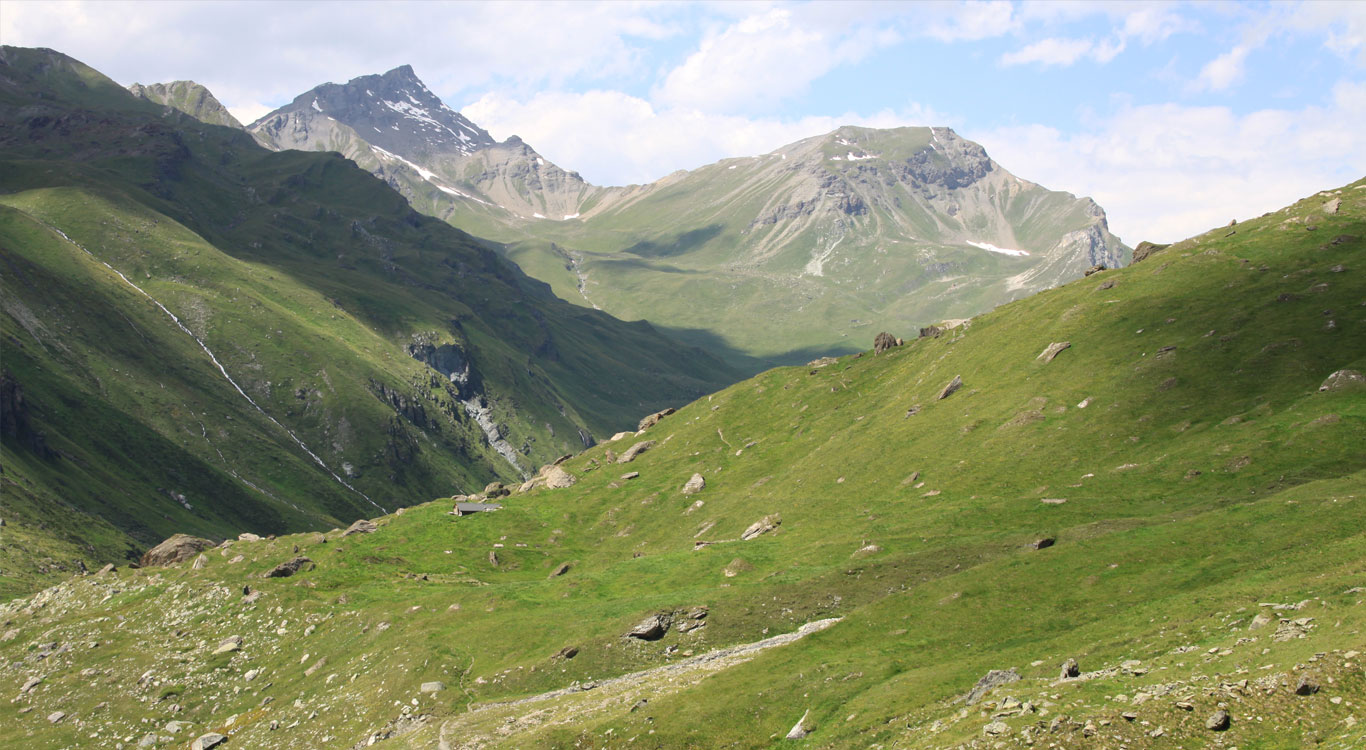 Recently, a potential investor asked us why we focus on the small cap space. We used this question to compile some data on this segment of the European equity market. There are many more small cap stocks than mid or large caps and there is much less research available per company, which makes it more likely to be inefficient. Historically, European small caps have outperformed large caps by more than 4% pa since 2001. The volatility of small caps was also higher, but a reward to risk ratio of 0.5 for small caps compared 0.3 for large caps shows that investors are well compensated for this additional risk. Small caps are much less liquid, which means an investor should have conviction before investing and a long time horizon.

For us at Rothorn Partners, small caps offer the additional benefits of simpler business models and usually better access to management. A larger universe with less analyst coverage requires an investor to do his own research. That is exactly, where we think we can make a difference. Because we run a concentrated portfolio of mostly small caps, which are already more volatile than large caps, it is to be expected that our investment strategy will be more volatile than the broader market. The positive aspect is that this gives us a chance to generate a better performance over the long-term.

Details can be found under this link. 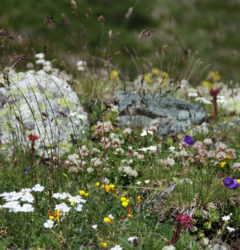 New research report on the opportunity in European 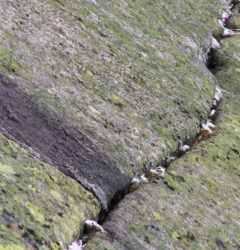